Saenuri said it will start gathering public opinions and choose a name that can deliver its conservative political stance.

The party said the decision came as a majority of its members supported the plan to adopt a new title.

It marks the first time in five years that the party changed its name. Before adopting Saenuri as its name in 2012, it was called the Grand National Party.

The impeachment of Park dealt a harsh blow to Saenuri, with a group of lawmakers leaving the party in December to create their own group, the Bareun Party. 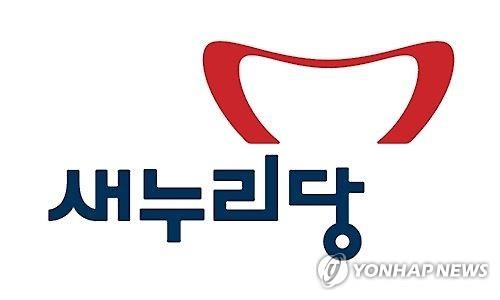