YG Entertainment said the group on Sunday successfully closed the curtain on the global tour that started in July to celebrate the 10th anniversary of its debut. The five-act popular group held 24 concerts in six cities, which attracted more than 1.1 million fans.

For fans around the globe, the tour offered the last chance to see the group in its entirety before rapper T.O.P starts his mandatory military service on Feb. 9. 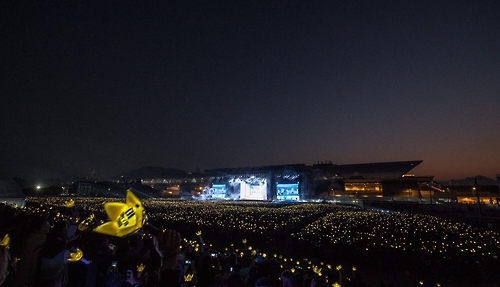 Over the weekend, the concert hall, East Kowloon Cruise Terminal Outdoor Activities Square, was fully packed with fans waving placards carrying supporting words for the group as well as the glowing crown-shaped light sticks in the group's signature yellow. Major news media of Hong Kong gathered to cover the event.

"I look forward to sharing happy moments again with you all. I will come back soon," said T.O.P. 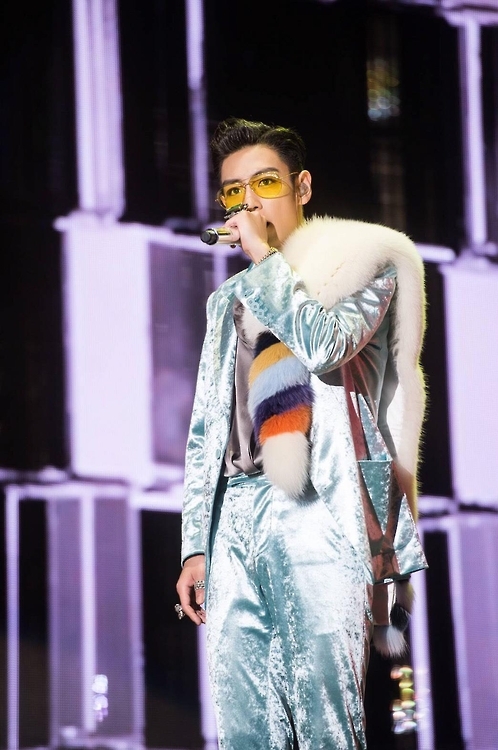 The crowd cheered loudly when the members greeted the fans in multiple languages and started performing their popular songs like "Last Goodbye," "Lies" and "Bae Bae." Not only the group's professional performances but also spectacle stage effects captured the full attention of the concertgoers.

"Fans won't be able to enjoy BIGBANG in its entirety for the time being. But each member will perform solo and we hope it fills the void," YG said in a statement. 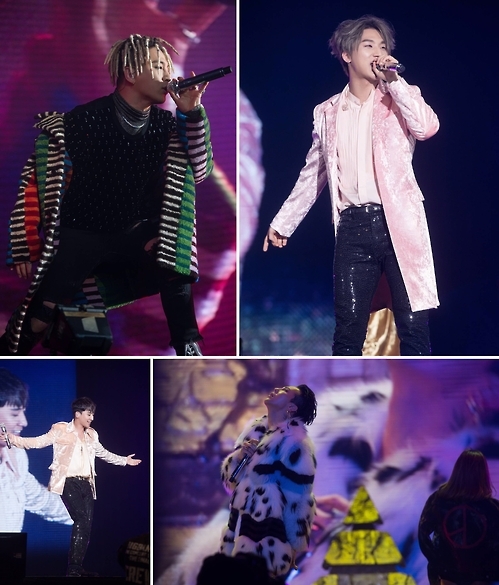