SEOUL, Jan. 23 (Yonhap) -- Singer IU and Jang Ki-ha, the leader of band KIHA & The Faces, have split up after a three-year relationship, their management agencies said Monday.

Fave Entertainment and Drdr AMC, which represent IU and Jang, respectively, confirmed the breakup of the two popular singers.

They also confirmed in October 2015 that they had been seeing each other.

At that time, Jang said he'd been dating IU since October 2013 after she appeared on the radio program that he hosted.

Their management agencies said the breakup was amicable and that the two will continue supporting each other's professional careers. 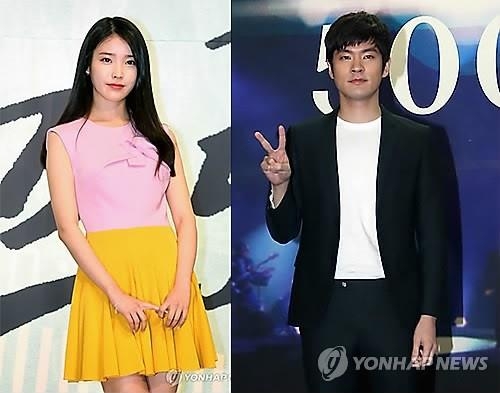 IU, Jang Ki-ha split up after 3 years of dating

IU, Jang Ki-ha split up after 3 years of dating