Employees at SK Energy and S-Oil said they expect up to 1,200 percent of their basic salaries in productivity bonuses as the operating profits of the companies last year far exceeded those filed in the previous year when 850 percent was paid.

S-Oil is estimated to have recorded 1.7 trillion won (US$1.45 billion) in operating profits last year, up from 800 billion won a year earlier.

"We expect at least a 1,000 percent bonus as we've made a record operating profit last year," an S-Oil employee said. "We would be disgruntled if we do not get enough bonuses this time because we still suffer from the lingering conflicting interests between labor and management made during the wage negotiations last year." 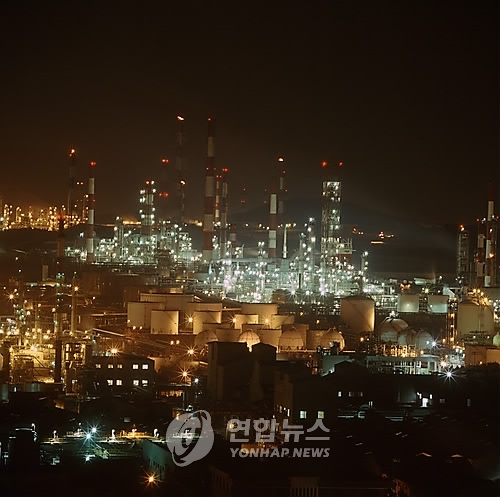 The management of the energy firms, however, is cautious about giving out handsome bonuses, citing the need to invest more into next-generation projects.

"We think we need to invest in new projects to get prepared for the future rather than paying more bonuses on increased profits," an SK Energy official said, adding his company was trying to meet halfway between bonuses and investments. 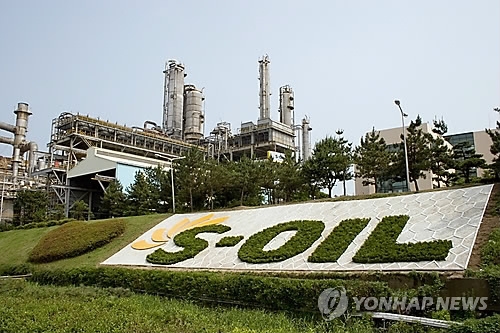