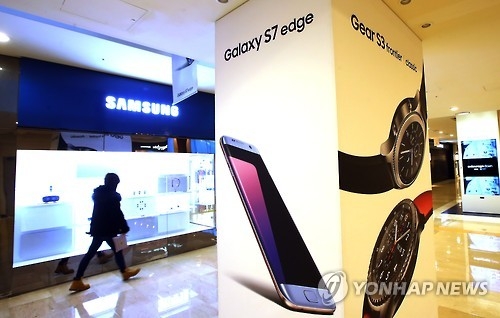 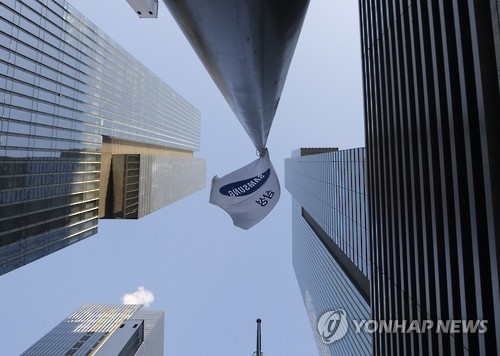 Samsung said it has not finalized a plan for capital spending for this year.

For the first quarter of this year, Samsung expected earnings to fall on a quarterly basis "as earnings in the set businesses are projected to decrease, resulting from increased marketing expenses in the mobile business and a sales decrease of TVs due to weak seasonal demand."