Users can download the "Pokemon Go" official application from the Google Play Store and Apple's App Store, and it is available in Korean, game developer Niantic Inc. said.

"Pokemon Go" didn't work in most parts of South Korea as the AR game uses data from Google's mapping service, which is restricted by the Seoul government due to security concerns.

However, tens of thousands of local users have downloaded the mobile game since its launch in the United States in July 2016.

"The service was opened (in South Korea) after collecting all map data available to the public," Dennis Hwang, master art director of Niantic, told reporters in Seoul. In "Pokemon Go," players are encouraged to cover large physical distances searching for conjured characters and objects made out of computer graphics that look like they exist in the real world when viewed on a player's phone.

"We do not have customized content just for South Korea and are at the stage of reviewing partnership with local firms," Hwang said.

Available in more than 130 countries around the world, "Pokemon Go" has been downloaded 500 million times. And players of this animation-based AR game have collectively walked over 4.6 billion kilometers while playing.

Niantic is forecast to have raked in US$788 million in revenue during the first five months of Pokemon Go's launch. 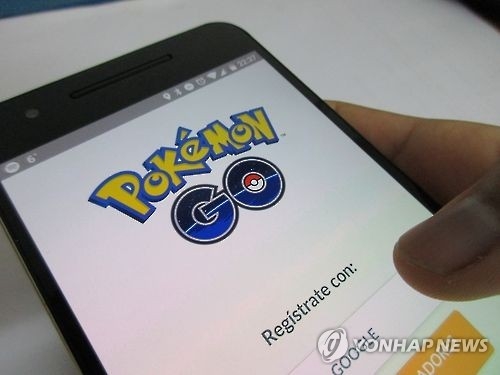