A consortium preparing for the launch of K-Bank received a business license from the country's financial authorities in mid-December. It earlier announced that the bank's service would start in less than two months.

"We adjusted the timing of the launch of the bank to make sure conditions are perfect, and there won't be any problems from opening hastily," a K-Bank official said. "It does not mean that there is a big problem in the system."

The bank, led by KT Corp., Woori Bank and 19 other firms, plans to offer 24-hour banking services 365 days a year.

It's the first local bank to be authorized by the government in 24 years.

It will be capitalized at 250 billion won, with some 200 employees, and its headquarters will be located in the central Seoul district of Gwanghwamun. 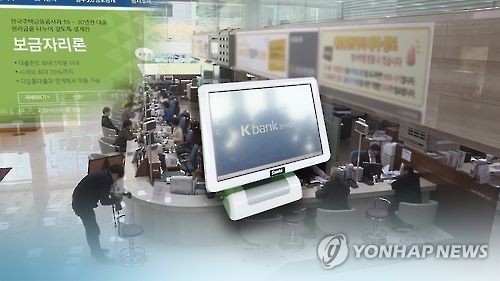