Located on the third floor of the new The Source OC shopping center, the CGV-Buena Park will open on Friday with 1,187 seats and eight screens. It also features the industry's leading immersive cinema technologies 4DX and ScreenX -- the first time both will be available in one U.S. theater complex -- along with a premium cinema experience with dine-in service, recliners and cell phone chargers. 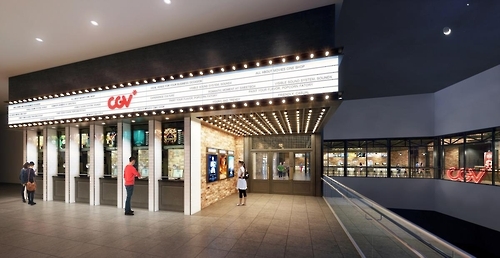 "We will do our best to increase the world's awareness of the superiority of Korean theaters and films in the U.S., the center of the world film industry," Seo Jung, chief executive officer of the company, said in a press release. "We will also actively work to supply indie films and titles from other Asian countries to cater to the tastes of diverse ethnic groups."

Since opening its first theater outside South Korea in Shanghai in October 2006, CJ CGV has advanced into the U.S., Vietnam, Indonesia, Myanmar and Turkey.

The fifth largest multiplex theater company in the world, CJ CGV operates 2,877 screens at 376 locations in seven countries, including 996 screens at 133 locations in South Korea. 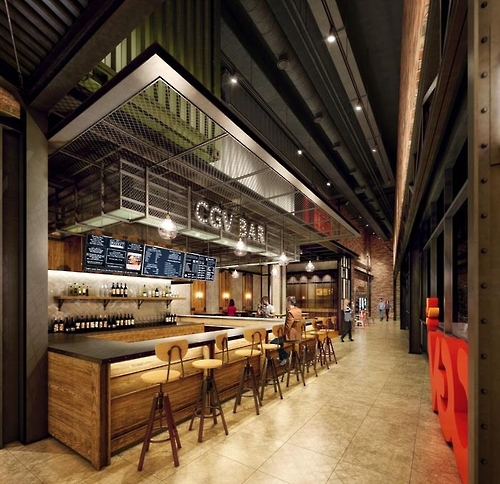