SEOUL, Jan. 24 (Yonhap) -- SK Telecom Co. said Tuesday it has signed a contract with Vietnam's second biggest mobile carrier for the establishment of a long-term evolution (LTE) network throughout the Southeast Asian country.

The contract stipulates SK Telecom, South Korea's largest mobile carrier, will provide Mobifone with solutions for designing and building the LTE network through 2020 and cooperate in the development of the ultra-fast fifth-generation (5G) mobile network, the Internet of Things (IoT) and other value-added solutions.

"We've been chosen due to the world's top class mobile network technology and the overseas consulting experiences we've accumulated since 2012," an SK Telecom official said, noting the company has beaten several competitors from Asia and Europe who also joined the bidding for the contract.

SK Telecom has said it will invest 5 trillion won (US$4.2 billion) into IoT and artificial intelligence (AI), and an additional 6 trillion won into the 5G mobile network by 2019 to launch a commercial 5G service the following year.

The 5G technology is to offer data transmission 100 times faster than the current 4G network.

The AI and IoT are envisaged to connect cars and home appliances to the Internet to eventually make them smart and self-driving. 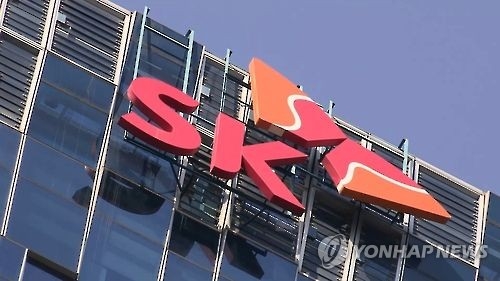