SEOUL, Jan. 24 (Yonhap) -- Woori Bank, a major South Korean lender, said Tuesday that it has won approval from the Polish financial regulatory authority to set up a representative office in the eastern European country.

Woori Bank said it will open its representative office in the southwestern city of Katowice later this month as part of its efforts to establish a bridgehead in Europe.

The representative office is located near an industrial complex, which is home to assembly lines of Samsung Electronics Co., Hyundai Motor Co. and its smaller sister company Kia Motors Corp.

Woori Bank also said it plans to set up its unit in Germany around July to meet the financial needs of South Korean clients and local companies doing business in Germany. 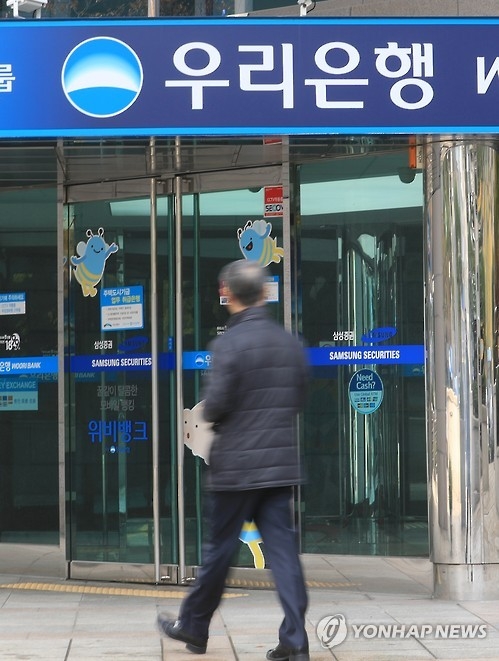