SEOUL, Jan. 24 (Yonhap) -- G-Dragon's "Crooked" music video has racked up more than 100 million views on YouTube, becoming his sixth song to reach the milestone figure, according to his agency Tuesday.

Leader of the popular South Korean boy band BIGBANG, G-Dragon ventured into a solo career in 2009 and has so far released three full-length studio albums outside the group.

The vintage-style video for "Crooked," a song about a man hurt by abandoned love, was filmed in London and shows off G-Dragon's unique and unconventional fashion sense.

So far G-Dragon has six music videos -- when including his BIGBANG works -- with more than 100 million YouTube views under his belt. "Fantastic Baby" and "Bang Bang Bang" have both garnered more than 200 million views. 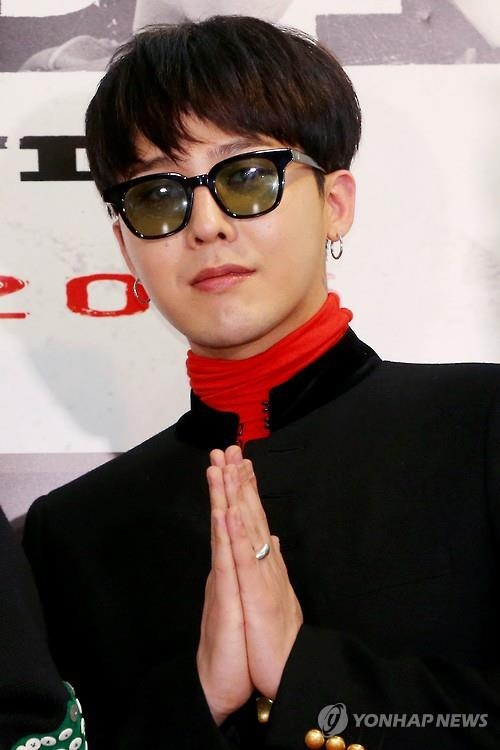