Eight European countries currently have the patent box system to reduce the tax on profits incurred from IPRs as a means of encouraging the IPR industry and inducing IPR-related foreign direct investment. They are the Netherlands, France, Belgium, Hungary, Britain, Luxembourg, Ireland and Spain. 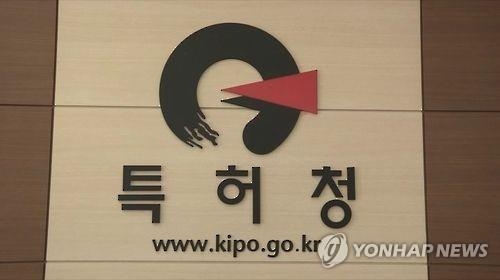 The countries with patent box regimes saw FDI inflows increase 10.8 percent annually between 2011 and 2015, while the comparable figure for those without the regime was negative 8 percent, the report said.

"The tax incentives under the patent box system have been serving as an attractive factor in which corporations make decisions on investment and IPR transfers," said Yoo Kyung-jin, researcher of the institute.