Despite the spike in sales, the company posted a net loss of 177 billion won.

The company explained that its 2015 earnings were based on a consolidated basis that included earnings of its subsidiaries, such as Samsung Bioepis, while the 2016 earnings only reflected those of BioLogics.

In the fourth quarter, sales came to 105.6 billion won, compared with 52.8 billion won in the previous quarter.

The net loss widened to some 57 billion won from 44.1 billion won over the cited period, while the operating loss narrowed from 12.86 billion won to little over 700 million won.

The country's leading conglomerate has been realigning its business portfolio to find new revenue sources. In particular, Samsung's heir apparent Lee Jae-yong has pointed out that the biosimilar business is one of the group's key businesses in the future.

The company is investing $730 million in its third plant with a bioreactor capacity of 180,000 liters. Once the third plant is operational in 2018, Samsung BioLogics is expected to have the world's largest capacity for a biologics contract manufacturing organization (CMO), with a total production capacity of 362,000 liters. 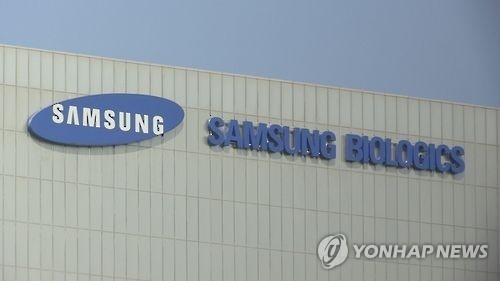