SEOUL, Jan. 24 (Yonhap) -- The Bareun Party, which spun off from the ruling Saenuri Party as a parliamentary negotiation body in December, officially became an independent party on Tuesday.

After about a month of preparation, it will become the No. 4 party in the 300-seat National Assembly with more than 30 lawmakers.

Earlier this week, the Bareun Party designated Rep. Choung Byoung-gug as its chief while naming members of its decision-making Supreme Council.

The splinter party came as a result of a factional feud in Saenuri involving loyalists to President Park Geun-hye and her dissenters. Park, also a Saenuri member, was impeached by parliament in December on allegations of corruption. 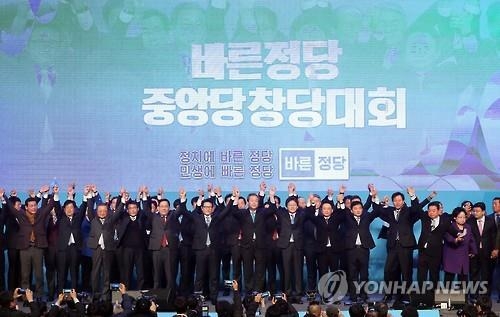 "We will fight against false conservatism and preserve the true value of conservatism," Choung said.

Rep. Kim Moo-sung said the party wishes to seek forgiveness from the people for its failure to prevent the president's breaking of the Constitution.

The party also finalized its policy goal of seeking "transparent and warm conservatism." It outlined the need to "reform the chaebol" as one of its policy goals, which used to be only favored by the liberal bloc.

The Bareun Party has vowed to take a relatively progressive stance on the economy but remains conservative on security issues. Despite its hawkish stance, however, the party committed to respect previous agreements with the North, including two summit declarations made by liberal presidents in 2000 and 2007, things they used to sharply criticize when they were members of the Saenuri Party.

Amid the possibility that South Korea could hold its next presidential election earlier than expected due to the impeachment, the Bareun Party is expected to speed up its efforts to find potential candidates.

Political observers said another group of lawmakers from Saenuri may join the Bareun Party due to prolonged infighting within the ruling party between the interim leader and Park loyalists.

On Monday, Rep. Park Soon-ja of Saenuri said she will join the Bareun Party, while Rep. Hong Chul-ho also expressed his intention to defect.

The defections of the two will allow the Bareun Party to have 32 seats, while reducing those of Saenuri to 95. 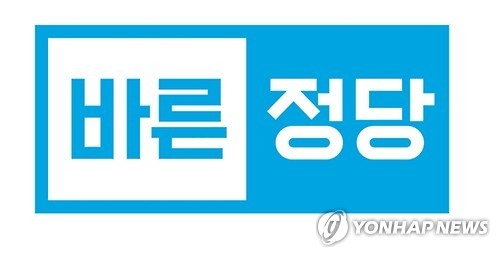