"Considering opinions from local and overseas fans who opposed the decision, SBS and six cast members have decided to continue the program with the current cast," said the station in a statement.

On Dec. 16, the station announced it would close the show amid much brouhaha over miscommunication between the production team and the cast members, which shocked and disappointed fans.

Nam Seung-yong, director of SBS's variety department who planned the show in 2010, has met with all the cast members to talk things through, read the statement.

"He apologized to the members about what happened during the overhaul of 'Running Man,' and they reached an agreement to continue the show," it said.

Nam was quoted as saying, "We sincerely appreciate the hard decision made by the 'Running Man' members and we will try our best to produce a better show so that we can return all the support and love fans have given us for the past seven years."

It is one of the hit shows on SBS. A Chinese version, "Hurry Up, Brother," has recently ranked first on the top 20 list in the order of viewership rates at their peak during the run of each program. 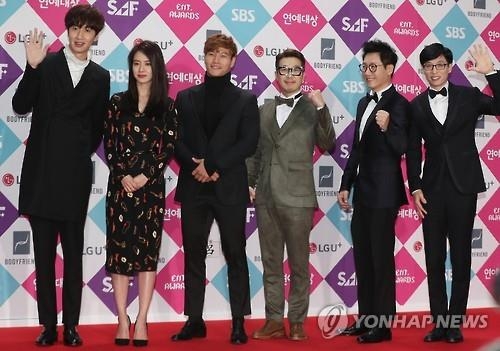