The South Korean firm has been named the sole preferred bidder for the deal to supply 256 train cars, according to a company official.

"The company will sign the deal as soon as its receives a letter of offer and acceptance from the Egyptian side," the official said.

The 256 train cars will make up half of some 500 train cars on Cairo's No. 3 train route, he noted, adding the latest deal may help pave the way for the company's expected bid to supply train cars for another train route in Cairo. 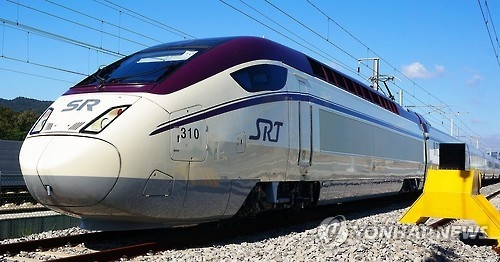