The K League Classic side acquired center back Marcus Nilsson. Terms of the deal were not disclosed.

The 28-year-old started his pro career with Swedish side Helsingborgs IF in 2007. The well-traveled man also went on to play in the Netherlands, England and Norway.

Nilsson represented Sweden at the under-17, under-19 and under-21 levels, and made one appearance for the senior team in a friendly against South Africa in 2011. 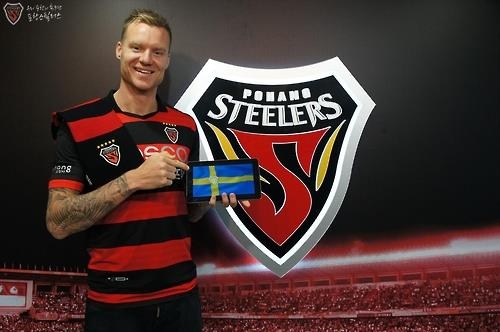