SEJONG, Feb. 1 (Yonhap) -- Former Finance Minister Kang Bong-kyun, who took the post in 1999 when South Korea was reeling from a financial crisis, has died. He was 74.

He died on Tuesday after battling pancreatic cancer for three years.

Kang, a long-time bureaucrat and veteran economist, began leading the Korean economy about two years after the nation asked the International Monetary Fund to borrow a record US$58 billion bailout package in late 1997.

Kang was credited with reforming the nation's family-run business conglomerates or "chaebol" during the economic turmoil.

Kang, also a three-term lawmaker, was named the chairman of the Korea Petroleum Association in September. 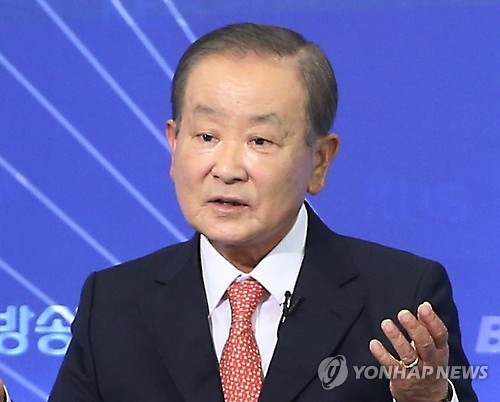