MBK Partners, a local private equity firm holding a major stake in the Seoul-based insurer, has decided to let him manage the firm for another three years, they added.

The nomination requires shareholders' approval in their annual meeting to be held later this week.

"We know that the decision was made in recognition of a significant improvement in earnings over the past three years and his expertise and affluent experience in the insurance industry," an official said.

MBK Partners acquired the Korean unit of the Dutch insurer ING in 2013. It is seeking to float the company in a move advised by Samsung Securities and Morgan Stanley.

ING Life Insurance is scheduled to apply for a preliminary review of its listing plan with the Korea Exchange, the operator of the Seoul bourse, within this month for the IPO in May.

Cheong graduated from Hankuk University of Foreign Studies and joined Jeil Life Insurance in 1984. He served as CEO of Allianz Life Korea from 2007-2012 after working as CEO of Ace Life. 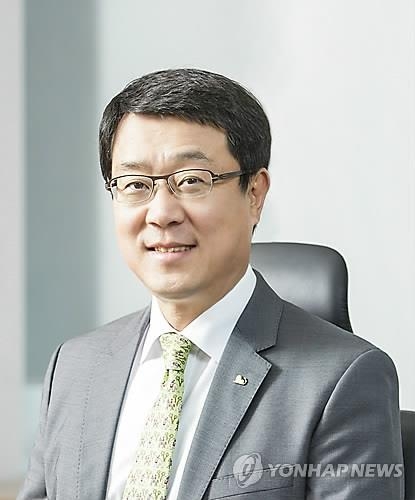