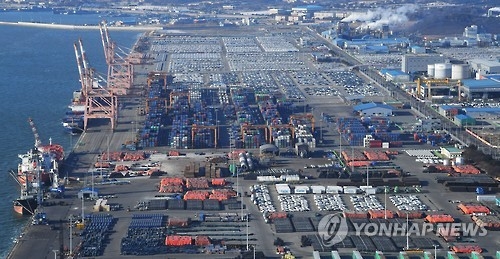 It is the first time in four years since January 2013 that the nation's exports have posted a double-digit growth. For the first time in two years and nine months since April 2014, the monthly export volume also expanded for three months in a row.