Lee, 54, took over after Chief Justice Park Han-chul retired a day earlier. Lee has served the longest among the remaining eight justices, with her six-year term set to expire on March 13.

Before retirement, former chief Park called for a decision on the president's impeachment before March 13 to prevent a "distorted" ruling caused by an additional vacancy on the bench.

The president was impeached by parliament in December over a massive influence-peddling scandal centered on her friend Choi Soon-sil.

Park's ouster requires the consent of at least six justices by early June.

A formal successor to Park Han-chul can only be appointed by the president following parliamentary confirmation. 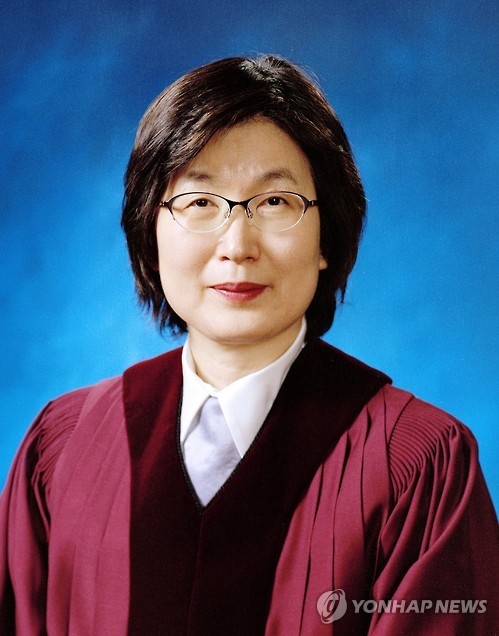