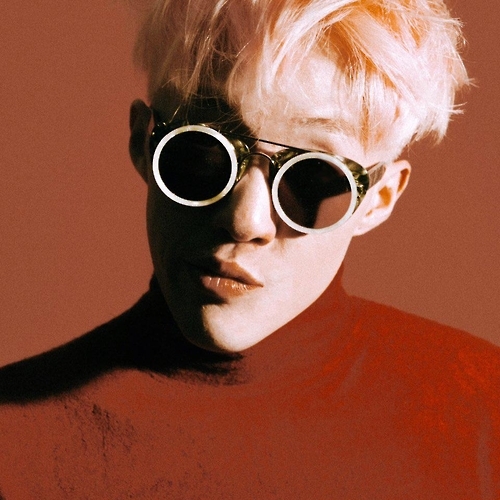 Other featured songs on the album also dominated the top ten slots, making headlines as tracks to have risen above the high standards set by "Guardian," which has reigned the list for some time.

The lead song's paradoxical lyrics "I hope this song doesn't get famous" has captivated the listeners' attention. The singer, instead, hopes his song, which was written while reminiscing about a person for an entire day, will not be easily forgotten like most short-lived hits. The frank lyrics have made the fans questions if the singer is in a relationship. The talking style of the track makes the lyrics easy to understand.

Another hit song, "Complex," produced in a dialogue style between Zion.T and G-Dragon, has the two singers sharing their thoughts on having an inferiority complex.

In the song, Zion.T brings up feeling self-conscious about being short and too skinny, but the BIGBANG leader replies in a cute and arrogant way, "Sorry, that don't bother me 'cause I'm G-Dragon."

The highly anticipated album has also come under the spotlight because its the first ever released by the singer after he transfered his agency into The Black Label, a subsidiary of YG Entertainment. Music critics are asking if the musical thumbprint of the entertainment giant is embedded in the tracks.

"The album is being highly evaluated as many of the songs have made it into the charts," YG Entertainment said.