Ever since Trump has stated his protectionist policies, a sense of alarm has grown here over trade pressure from the new U.S. administration.

"(We) recently inked a contract with the U.S. lobbying firm K&L Gates," an official at the Korea International Trade Association (KITA) said. "It's a three-month contract and whether to extend it will be considered, given future conditions."

It's rare for KITA to hire a U.S. lobbying firm. It did so in 2011 to better handle hot trade issues involving the bilateral free trade agreement.

Under the contract, it will be tasked with gathering information on the Trump government's trade and tax policies, as well as congressional moves.

KITA, meanwhile, sent letters in September to around 1,000 American opinion leaders on the trade ties between the two nations.

KITA held a seminar in Seoul on the Trump administration's trade policy, inviting researchers at the Heritage Foundation.

It also plans to hold a forum next month to commemorate the fifth anniversary of the South Korea-U.S. FTA taking effect. 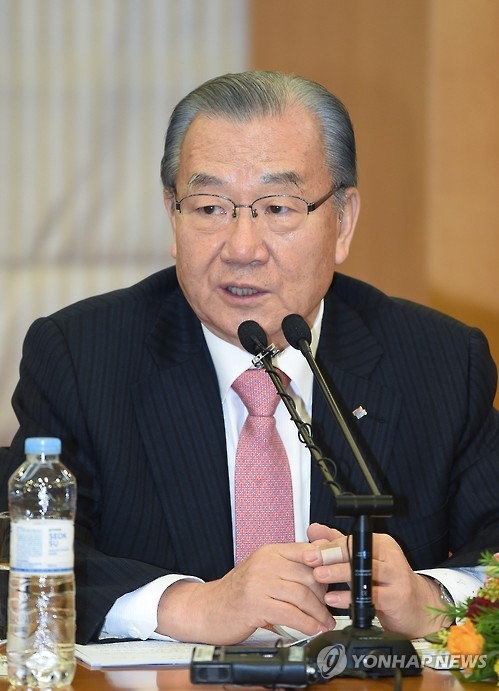