WASHINGTON, Feb. 1 (Yonhap) -- The U.S. House Foreign Affairs Committee will hold a hearing on North Korea next week to study strategies to deal with the communist nation's growing nuclear and missile threats, its chairman announced Wednesday.

"Many believe the North Korean regime is on track to complete development of ICBM missiles capable of striking the U.S. homeland. We cannot allow that to happen," Rep. Ed Royce (R-CA), chairman of the committee, said in a statement announcing the Feb. 7 hearing.

"During this hearing, expert witnesses will testify about the current status of North Korea's nuclear program, its ability to deliver its nuclear arsenal, and how to confront -- and stop -- these dangerous programs," he said.

These hearings attest to growing concerns in the U.S. since North Korean leader Kim Jong-un said in his New Year's Day address that the country has entered the final stage of preparations to test-fire an intercontinental ballistic missile in an apparent threat that it's perfecting capabilities to strike the U.S. with nuclear weapons. 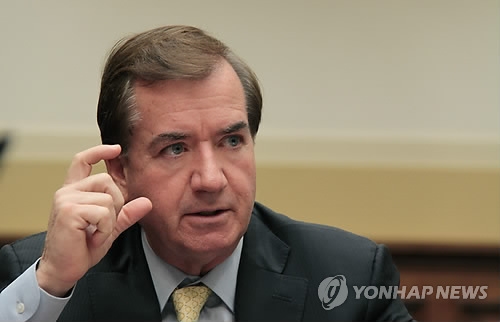