SEOUL, Feb. 2 (Yonhap) -- Honda Korea, the local importer of the Japanese car brand, will recall over 1,400 cars sold in South Korea for Takata air bags whose metal inflator can fracture and shoot at passengers when the air bag is deployed, the transportation ministry said Thursday.

"The ministry advises owners of such vehicles to immediately have their cars repaired as the issue has led to fatal accidents in other countries," the Ministry of Land, Infrastructure and Transport said in a press release. 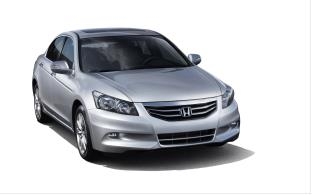 Free repair services will be available starting Monday at all Honda Korea service centers throughout the country, it added.

The ministry said the second row seats of the minivan may shift unexpectedly, possibly injuring passengers, as the seats' lever may remain in the unlocked position.

Nissan Korea, the local importer and distributor of Nissan cars, is recalling over 900 cars for a problem in the auto braking system that may cause an increase in braking distance. 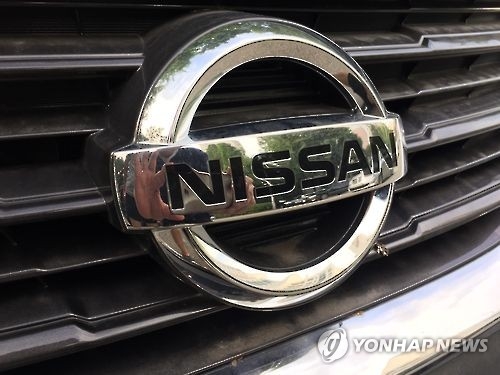 Over 800 Maserati cars sold here will also be recalled for software issues that may falsely inform the driver the gear is in the parked position when it is not, possibly leading to accidents, the ministry said.

The recall affects six vehicle models, including the Maserati Quattroporte GTS and the Ghibli 350, that were produced between March 15, 2013, and Sept. 18, 2014. FMK Korea, the local importer and distributor of Maserati cars, is also recalling 50 Maserati Levantes for defective software in the engine control unit that could cause the engine to stop.

Jaguar Land Rover Korea, the local importer of Jaguar and Land Rover cars, is recalling 483 Land Rover cars produced between July 4 and Oct. 10 in 2016 for defective wiring in the engine that could cause loss of control and power, and even start a fire.