The move comes as local companies have entered the full-fledged settlement and accounting season.

Over 95 percent of incorporated firms in the nation finish their fiscal year at the end of December.

Accounting settlements and outside audits are usually held between January and March.

"(Those firms) are exposed to a considerable risk of financial reports being leaked as outside audits are conducted by a number of certified public accountants that work in teams," the Financial Supervisory Service (FSS) said.

Especially, trust in the stock market is marred in cases where audit information on listed firms is leaked in the process, it added. 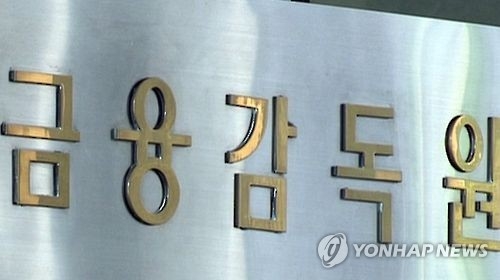 The FSS stressed that violators of relevant rules will be subject to tougher punishment under the Capital Market Act revised on July 1, 2015.

It calls for fines of up to 500 million won (US$430,000) on those who use information obtained not only directly but also indirectly for capital gains.

Authorities to crack down on audit info leaks

Authorities to crack down on audit info leaks