A total of 497 billion kilowatt-hours (kWh) of power was used here in 2016, up from 483.6 billion kWh the previous year, according to the data by the Ministry of Trade, Industry and Energy.

Electricity demand from all sectors posted growth last year, as power usage is regarded as an important barometer of a country's economic health, with gains corresponding to improvement in the economy.

South Korea's economy gained 2.7 percent in 2016, up slightly from the previous year's 2.6 percent, amid a downturn in global trade and oil prices.

The amount of electricity consumed by the country's industrial sector reached 278.8 billion kWh last year, up 1.9 percent from a year ago, while general power use by the private sector gained 4.8 percent on-year to 108.6 billion kWh. 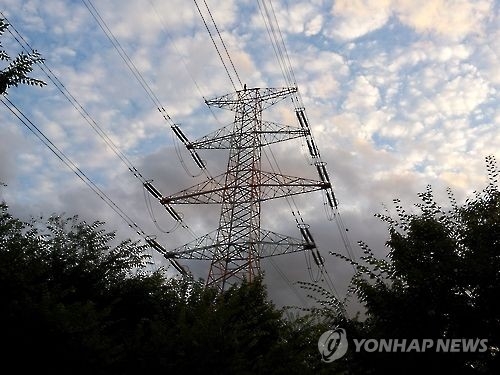