SEJONG, Feb. 2 (Yonhap) -- Two South Korean public institutes said Thursday that augmented reality and virtual reality are two of the most promising industries in the next eight years.

The number of people in South Korea who play "Pokemon Go" in a single day has surpassed 4.2 million just three days after its official launch last week. 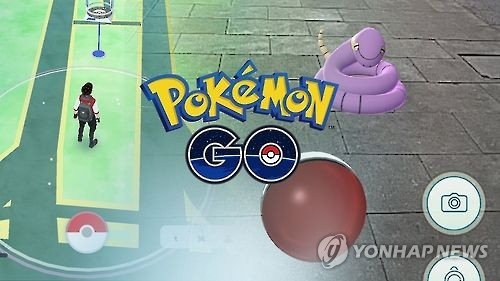 The two institutes also said drones and autonomous vehicles could grow up to 23.8 percent and 21.5 percent on average per year by 2025, respectively.

The two institutes listed eight other promising industries, including eco-friendly vessels, the Internet of Things and bio-health, as well as robots. They said those industries could create up to 585,000 jobs in 2025.

South Korea has been pushing to foster several core technologies as part of efforts to prepare for the fourth industrial revolution that experts say will fundamentally change how we live and work.
(END)