Imports of GMO products for human consumption came to 2.14 million tons last year, according to the Ministry of Food and Drug Safety.

The tally marks a slight drop from 2.19 million tons shipped here in 2015. However, it marks a third consecutive year of over 2 million tons in GMO imports.

Imports of genetically engineered corn and soybeans nearly accounted for 99 percent of the total, while imports of processed food products using GMOs only amounted to 27,000 tons, according to the ministry.

Ministry officials said most of GMO corn and soybeans imported are used to produce cooking oil or starch syrups. 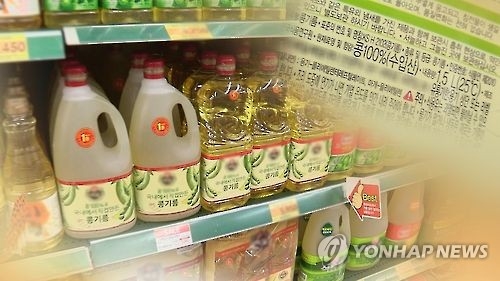