According to FNC Entertainment, the two were naturally drawn apart from each other due to their hectic schedules.

"They decided to return to being good colleagues," it said.

Lee and Jiyeon, who goes by her given name and is a member of girl group T-ara, began dating in 2015 while filming the Korean-Chinese film "Encounter." 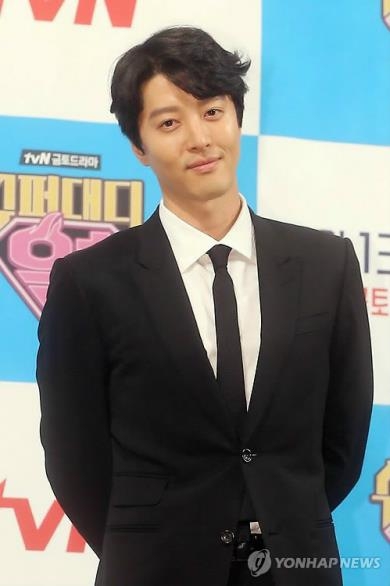 The 37 year-old actor, currently starring in KBS TV's weekend drama "The Gentlemen of Wolgyesu Tailor Shop," debuted in 1998 and has starred in various films and series ever since, including the 2004 mega hit romantic drama "Lovers in Paris."

The 24-year-old singer debuted in 2009 as a member of T-ara. The six-member group has recently ramped up activities in China. It became one of the most popular K-pop girl groups in the country thanks to its 2014 collaboration single "Little Apple" with famous Chinese duo Chopstick Brothers. 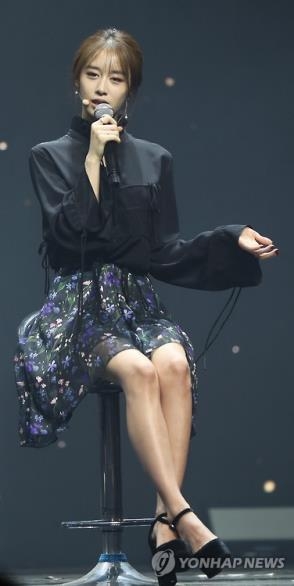