Yonhap launched the service last month, allowing readers to connect with everyday activities, including booking nearby restaurants and finding recipes through their smartphones.

The service's name, which is only in Korean, is a combination of a hashtag and the Korean word "heung," which is best described in English as a sense of joy and excitement that keeps people afloat. 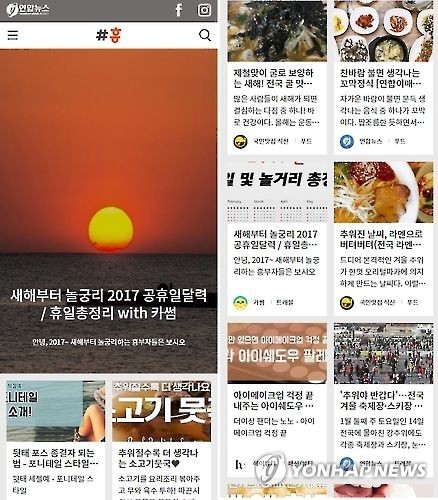 Nine startups, including a restaurant information website Siksin, and three topics, such as food and travel, were included in the service.

Starting in the middle of this month, three startups, in the fields of travel, fashion and interior design, will join the service. The number of topics will rise to five.

An official at the online-to-offline service said the second-stage launch of the service comes as it is increasingly attracting readers' attention.

"For a win-win cooperation between media and O2O startups, we will continue to search for smaller O2O startups that are struggling to secure a point of contact with customers," the official said.

Ahn Byeong-ik, head of Siksin, said the O2O service by Yonhap is a "positive" for the company that allows it to woo customers by offering a new way to connect with customers beyond Internet portals. 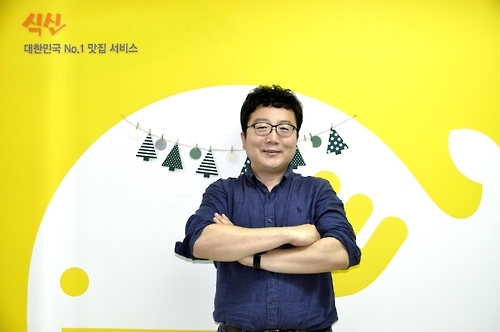 With the use of smartphones growing fast, O2O startups have sprung up in South Korea in recent years, enabling consumers to use an app or website for food orders, car rides, real estate and other services.

Industry estimates show that the domestic market for O2O services will jump to 300 trillion won (US$261.5 billion) by the end of this year from 15 trillion won last year.
(END)