Net profit reached 65.2 billion won (US$57 million) last year, compared with a profit of 95.7 billion won a year earlier, the company said in a regulatory filing.

The 2016 revenue marks the largest ever figure for the drugmaker, helping the company log an annual sale of over 1 trillion won for the second consecutive year.

Its local rivals -- Hanmi Pharmaceutical Co. and Yuhan Corp. -- posted sales of over 1 trillion won in 2015, but they are widely expected to have suffered a setback last year.

In particular, Hanmi's revenue is expected to have fallen sharply last year due to the canceled license-out contract with global drugmaker Sanofi to develop experimental, long-acting diabetes treatments. 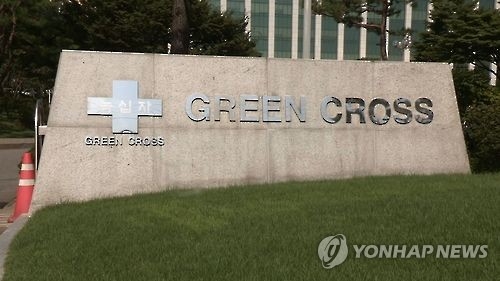