SEOUL, Feb. 3 (Yonhap) -- North Korean leader Kim Jong-un has sacked the chief of the country's spy agency on suspected abuse of power and executed many of its officials following surveillance conducted by the ruling party, South Korea's government said Friday.

The ministry said he was sacked to take responsibility for the suspicion that the intelligence agency committed wrongdoings including human rights violations, abuse of power and corruption.

The latest surveillance was conducted by the WPK's organization and guidance department, which was also involved in Jang's execution.

A government official, asking not to be named, said that North Korea also executed an unspecified number of the agency's officials in the wake of the probe.

"There is growing public discontent and fear over the leader's repressive rule. The dismissal appears to be aimed at easing complaints from North Koreans and showing that the leader cares for his people," he said.

The official said that the party will likely decide the level of punishment for Kim after the probe which is still under way.

The North's leader has been strengthening his so-called reign of terror by killing more than 100 military, party and government officials, including Jang and Hyon Yong-chol, a former defense chief who was put to death in 2015.

In a New Year's speech, the North's leader expressed rare regret over his inability to perform better, which analysts say is an attempt to paint himself as a caring leader.

"He is likely to conduct numerous purges and overhauls that can shift responsibility for poor past performances to bureaucrats this year," showed a report by the Institute for National Security Strategy.

Experts said that the dismissal came amid a possible power struggle among the country's key organizations to keep influential figures in check.

"Kim's case does not appear to be a purge, so I think that he could be re-instated after undergoing some re-education," said Cheong Seong-chang, a senior researcher at the Sejong Institute. 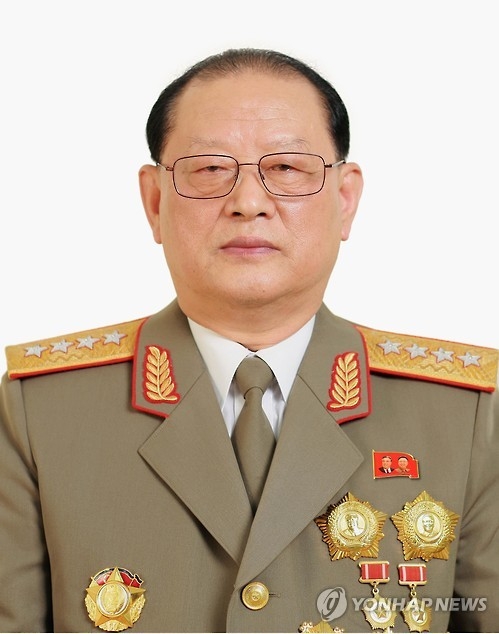