SK Telecom reported a net profit of 474.7 billion won (US$413 million) for the October-December period of last year, compared with a profit of 293.4 billion won for the same quarter in 2015, the company said in a regulatory filing.

Fourth-quarter operating profit, however, fell 24.8 percent on-year to 301.9 billion won. Sales for the quarter stood at 4.35 trillion won, down 0.62 percent from a year earlier. 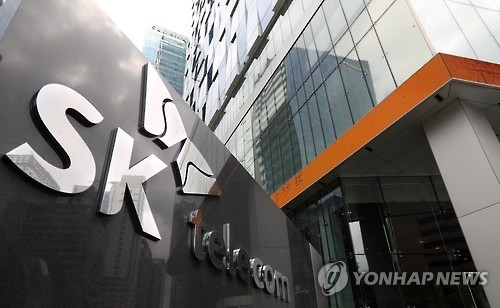 SK Telecom attributed the decline in quarterly and annual operating profits to losses stemming from its affiliates, including an online shopping website, "11st Street."

South Korean telecom firms have also benefited from a law that has kept fierce competition to woo customers with hefty subsidies in check.