SEOUL, Feb. 3 (Yonhap) -- SK E&C Co., a major South Korean builder, said Friday that it has signed a deal to build a thermoelectric power plant in the country's eastern city of Goseong.

Under the 3.7 trillion-won (US$3.23 billion) deal, the construction firm will build two 1,040 megawatt generators in the city located some 170 kilometers from Seoul, it said in a press release.

The tentatively named Goseong Hai power plant will be the largest privately run power plant to be built here, it added.

"As the new plant's generation capacity will account for 2 percent of the country's overall capacity, it will greatly help stabilize the country's power supply once built," the company said. 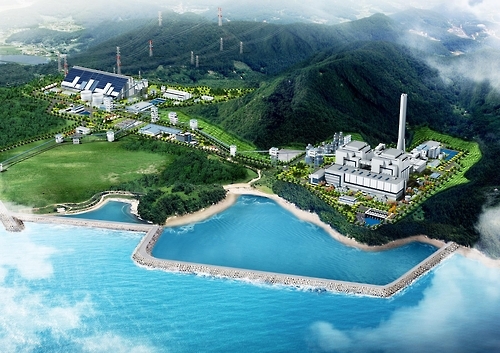