SEOUL, Feb. 3 (Yonhap) -- The government is facing criticism for losing control of major policies amid a political maelstrom stemming from the impeachment of President Park Geun-hye over a corruption scandal in December, analysts said Friday.

As if defying a government vow to rein in inflation, businesses are scrambling to jack up product prices. Also, the government has irked small merchants and self-employed people by requiring them to stick to stricter rules on the safety of electric appliances and daily goods.

In addition, the nation's customs office has been at odds with the operator of Incheon International Airport over who has the authority to license duty-free shops located at the main gateway to South Korea.

In late December, the government held an emergency meeting to tackle rising prices of agro-fishery products and processed foods, pledging to tightly manage price increases down the road.

However, some manufacturers have marked up product prices, while makers of instant noodles and mayonnaise are now considering price hikes. 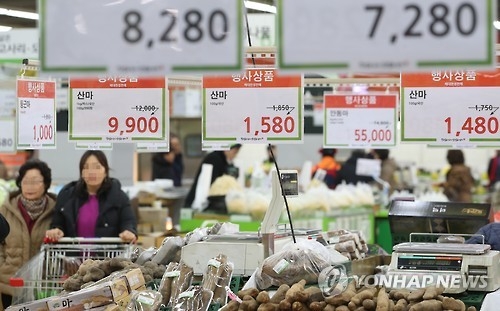 The government has also failed to keep the soaring costs of farm, fishery and livestock products under control, despite its pledge to stabilize them after the Lunar New Year holiday that ended on Monday.

According to Korea Agro-Fisheries & Food Trade Corp., prices of Chinese cabbage and cabbage were 84 percent and 78 percent higher than usual, respectively, as of Thursday.

Beef prices were up more than 10 percent and egg prices were 55 percent higher in the wake of the worst outbreak of avian influenza in South Korea. More than 30 million chickens and ducks have been culled since the first avian influenza case was reported in mid-November.

In late December, the government enacted a revised law on the safety of electrical products and daily goods, sparking an outcry from small businesses and one-man operations.

The law requires all manufacturers and importers of electrical goods and household products to receive a state safety certificate for each item, which costs up to 300,000 won (US$262), and post it on their websites.

Complaining about the financial burden, some importers and agents of overseas direct purchases are pushing to file a petition with the Constitutional Court against the controversial law by the end of February. 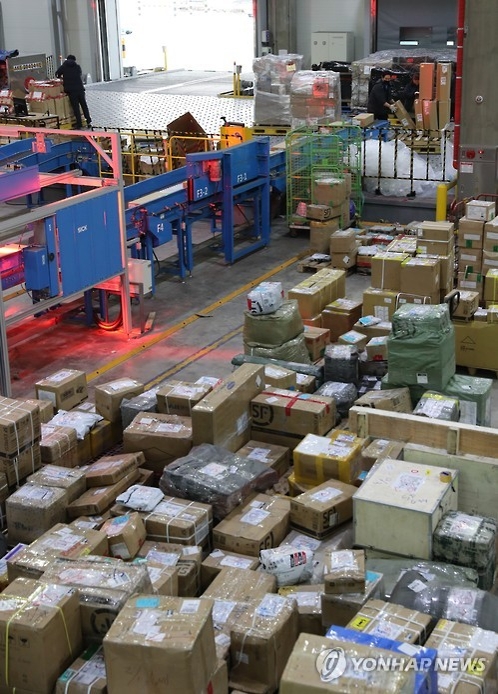 Lending power to their move, more lawmakers contend that the law should be repealed or revised, citing insufficient efforts to collect public opinion, including a parliament-led public hearing.

Meanwhile, the Korea Customs Service (KCS) has been locking horns with the operator of Incheon International Airport, west of Seoul, over the jurisdiction of a new duty-free shop at the nation's largest airport.

Market watchers criticized the government and the public company for waging a turf war, which is feared to disconcert and damage the domestic duty-free industry.

The government inaction comes amid concerns over the negative impact of President Park's impeachment on state affairs and Asia's fourth-largest economy. The National Assembly impeached Park on Dec. 9 over a massive scandal revolving around her and her longtime ally Choi Soon-sil.

Park's authority was transferred to the prime minister, pending a ruling by the Constitutional Court on whether to approve the parliamentary decision and permanently remove her from office. The court should reach a verdict within 180 days. 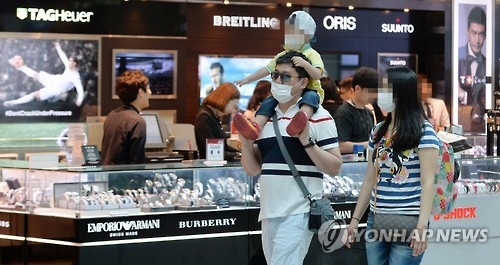