By Chang Dong-woo and Youn Go-eun

SEOUL, Feb. 3 (Yonhap) -- If you're enjoying a new TV drama series late at night and see a young, unfamiliar face in a weighty role, chances are he or she is a pop singer.

In reality, idol singers have been dipping their toes in acting for quite some time. But never has their presence been more pervasive and, more importantly, their acting consistent in quality. 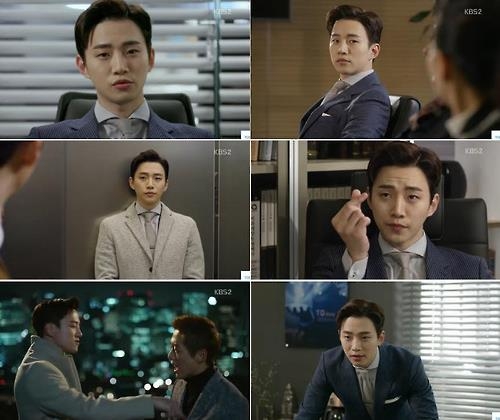 Park Hyung-sik of boy band ZE:A appears in KBS 2TV's period drama "Hwarang" as the young King Jinheung of Silla. Park has made a noticeable footprint in acting since his role in 2013's critically-acclaimed fantasy show "Nine: Nine Time Travels." 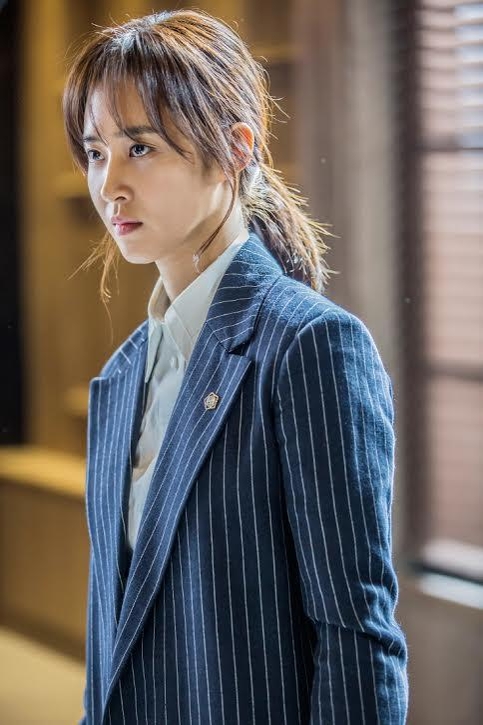 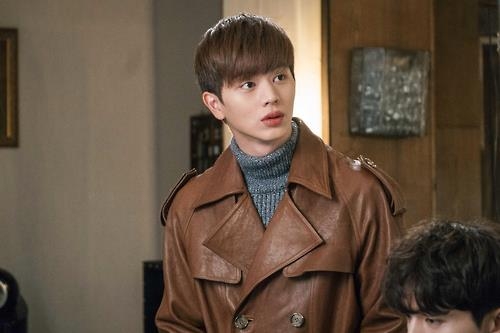 Major talent agencies have also started addressing this dilemma, slowly including acting as an integral part of their star training.

"Yesung is perfectly pulling off a never-before experienced character with amazing focus" said an official from the production of "Voice," stressing the difficulty in portraying Yesung's monologue-heavy character.

The limited life cycle of the idol system, which happens to be getting much younger, is also pushing singers and their agencies towards TV and movies. Some even have quit their day jobs after hitting it big in major TV and movie works.

Im Si-wan of ZE:A has established himself as a legitimate actor after playing lead in tvN's hit drama "Misaeng (Incomplete Life)" in 2014. Former idol singers An So-hee and Han Sun-hwa also both left their groups, Wonder Girls and Secret, respectively, to pursue a career in acting.