SEOUL, Feb. 3 (Yonhap) -- Samsung Electronics Co. has been in discussions with Murata Manufacturing about whether the Japanese company could supply batteries for Samsung's next flagship Galaxy S8 smartphone, an industry source said Friday.

The Galaxy S8 smartphone will replace Samsung's Galaxy Note 7, which was discontinued last year due to battery problems that caused some of the devices to catch fire. 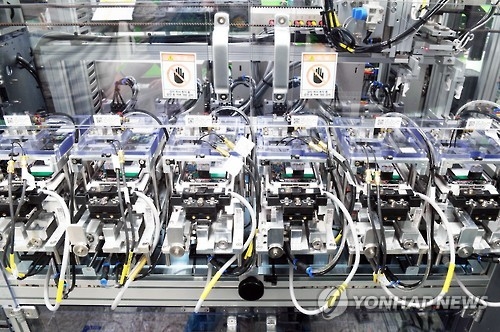 The discussions between Samsung and Murata recently took place, according to the source.

After a months-long probe, Samsung said last month that faulty batteries were the only cause for the Note 7 recall. The Note 7's batteries came from two suppliers, believed to be Samsung SDI and China-based ATL. 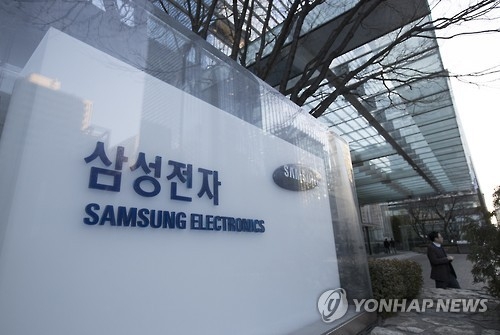 Samsung SDI, an affiliate of Samsung Electronics, has said it will supply batteries for Samsung's new smartphones.

Still, no decision has been made whether Samsung would exclude ATL from its battery suppliers, according to the source.

An official at Samsung declined to comment on battery suppliers for the Galaxy S8. But, Samsung is "making efforts from various angles to secure a sufficient supply as the Galaxy S8 is expected to hit the largest-ever sales," the official said.
(END)

Samsung, Japan's Murata in discussion over batteries for Galaxy S8

Samsung, Japan's Murata in discussion over batteries for Galaxy S8