SEOUL, Feb. 3 (Yonhap) -- The South Korean government on Friday began a safety probe on diapers from Proctor & Gamble after allegations arose that they contain toxic chemicals.

The Korean Agency for Technology and Standards is taking action on rising fears at home after French media reported that the diapers had dioxin, an insecticide substance. 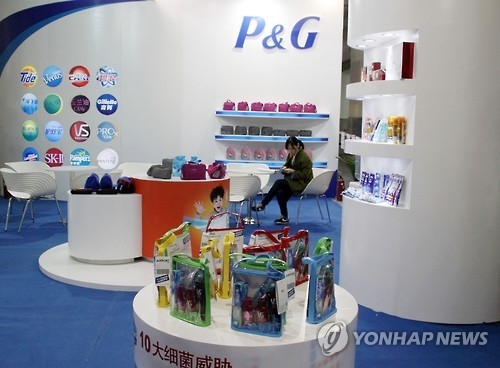 "We will investigate if there are actually toxic chemicals, and if so, how dangerous they are," an agency official said.

The agency will randomly take samples of the products being sold in the market, officials said.

Experts note that there are no formal guidelines on dioxin detection.

"As for the level of danger for dioxin, there are rules only on emissions," the official said. "There has to be negotiations on detection."
(END)