SEJONG, Feb. 3 (Yonhap) -- North Korea could face unprecedented difficulties in its trade this year due mainly to tightened U.N. sanctions on the communist country, an analyst said Friday.

In November last year, the U.N. Security Council strengthened sanctions to punish North Korea for its fifth nuclear test in September. The sanctions resolution is meant to cut off North Korea's access to hard currency by imposing a cap on Pyongyang's exports of coal.

The resolution banned U.N. member states from buying North Korean coal -- a key source of its hard currency -- in excess of US$400 million or 7.5 million tons per year. 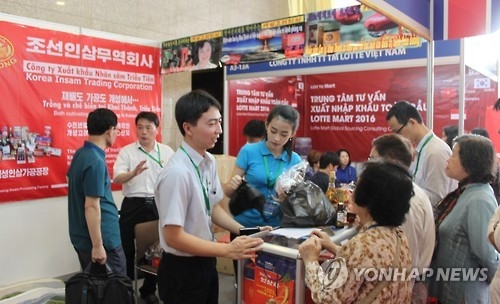 "North Korea is expected to suffer US$700 million in foreign currency losses this year, compared with 2015, in case the export quota is enforced," Lim Soo-ho, a research fellow at the Korea Institute for International Economic Policy, said in a monthly report published by the state-run Korea Development Institute.

He also said a drastic decline in North Korea's coal exports could result in a drop in the inflow of foreign currency in the North, which in turn could cause price hikes.

Some critics have claimed that China has a track record of easing enforcement of U.N. sanctions on North Korea.

China accounts for nearly 90 percent of North Korea's foreign trade, and mineral resources are a key part of their bilateral trade. 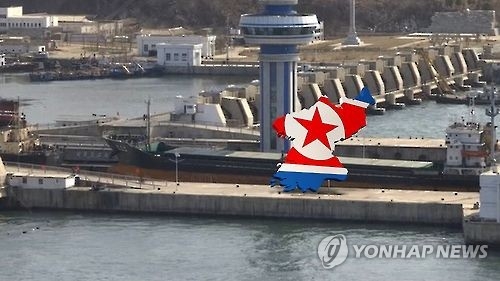 But Lim said China is unlikely to show flexibility in terms of its imports of North Korean coal, as the North exports coal by vessels.

The North has relied on international handouts since the late 1990s when it suffered a massive famine that was estimated to have killed 2 million people.
(END)