A source in China told Radio Free Asia (RFA) that North Koreans took several hundred electronic rice cookers from Kaesong in mid-December and sold them to a businessman in China, who then put them up for sale in Chinese markets.

A South Korean businessman was said to have purchased them and later sold them off to stores in Shenyang, the capital of the northeastern Liaoning Province, and Yenji in eastern Jilin Province, the source said.

"In early December, four North Koreans came to me to ask if I would buy rice cookers made in the complex," another source, who runs a Korean products store in a Chinese city bordering North Korea, was quoted by the media as saying.

The inter-Korean industrial complex, which used to serve as one of the few symbols of reconciliation and cooperation between the two Koreas, was shut down in February after Pyongyang's nuclear test earlier that year. With the abrupt closure, many complete products, raw materials and factory facilities were left behind. 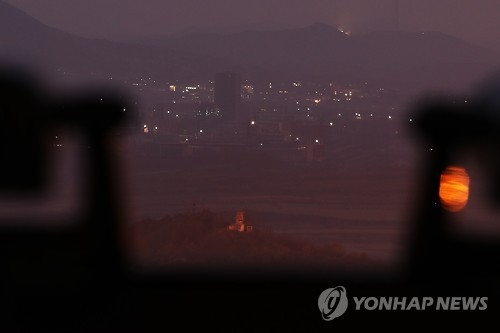