The agency said Seo died of old age at the Red Cross Hospital, central Seoul, where he was being treated.

Born in 1923 in Deokcheon, South Pyeongan Province in North Korea, he served a major post in a number of government agencies throughout his life.

He cared for, in particular, improving inter-Korean relations and establishing a moral high ground in society through social campaigns.

He is survived by his wife, four sons and one daughter. 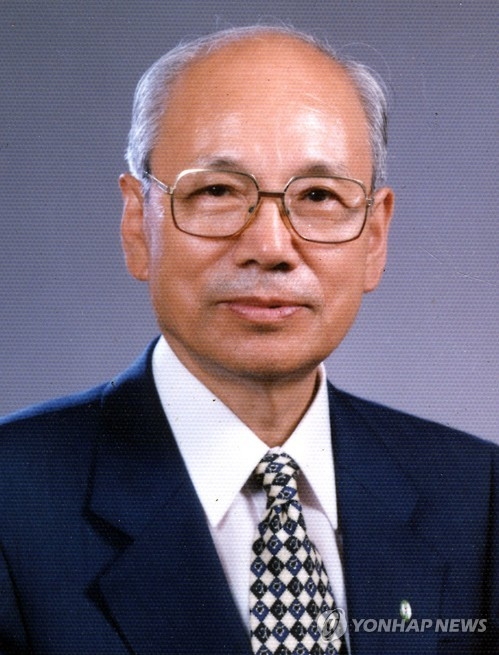