SEOUL, Feb. 5 (Yonhap) -- Sales of imported trucks in South Korea surged by over 70 percent last year, despite a contraction of about 7 percent in local sales of all imported vehicles, an industry tally showed Sunday.

The Korea Automobile Manufacturers Association said a total of 7,726 imported trucks were sold here in 2016, up 75.8 percent from 4,396 units in the previous year. 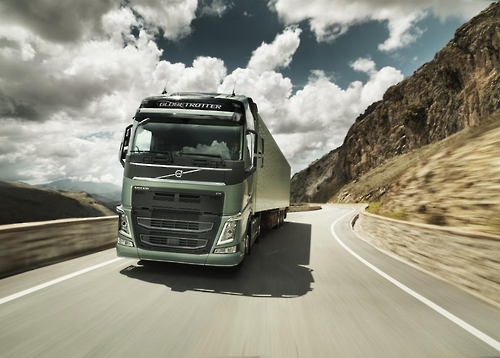 The number of foreign truck sales in South Korea had stayed around the 2,000-unit level between 2009 and 2013 before rising steadily in the following years due to the implementation of free trade deals with the United States and the European Union. Indeed, the figure had climbed from 2,395 units in 2013 to 3,930 units in 2014 and 4,396 units in 2015.

Sales of imported trucks rise to record volume in 2016

Sales of imported trucks rise to record volume in 2016