SEOUL, Feb. 5 (Yonhap) -- Park Bo-gum, the star of 2016 South Korean TV series "Love in the Moonlight," met about 5,000 fans in Tokyo as part of his tour of Asian countries to meet international fans, his agency said Sunday.

Park, who played the charming Crown Prince Lee Yeong in the drama, sang a song and drew a heart-filled picture at the request of his fans "to express how he feels now" during the fan meeting event on Saturday, according to Blossom Entertainment.

He drew cheers from the audience by communicating in Japanese. 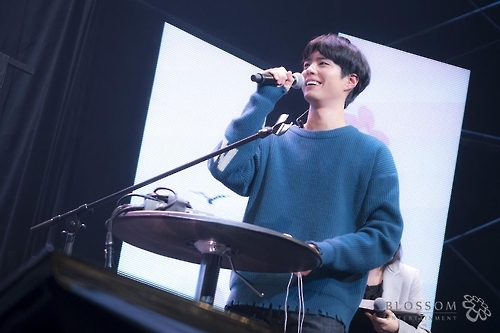 "We are connected with each other in this reality which is more dramatic than films," Park said of the relationship between his fans and himself during the meeting. "I'll make efforts to become an actor whom you want to see for a long time."

The 23-year-old actor, who rose to stardom in his role in the 2015-16 TV series "Reply 1988," began the tour in Malaysia on Dec. 10. The tour also took him to Hong Kong, Indonesia and Taiwan. After Japan, he is scheduled to meet fans in Thailand and Singapore before returning to Seoul later this month. 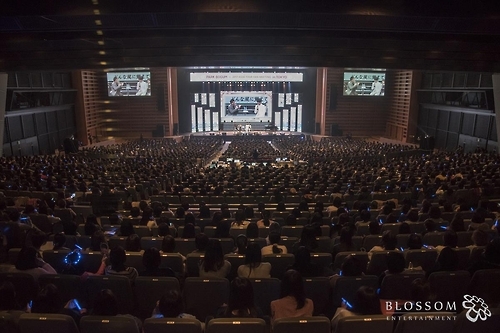 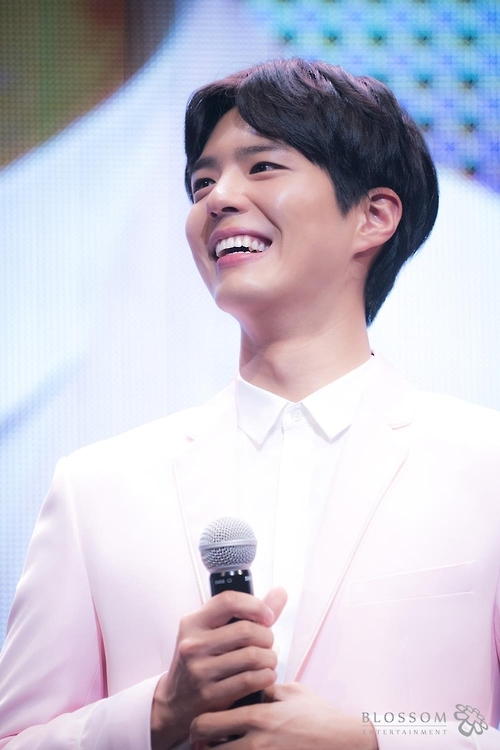