SEOUL, Feb. 6 (Yonhap) -- In this dystopian city reminiscent of George Orwell's "1984," everyone is under complete surveillance by a Big Brother-type villain. He effortlessly manipulates criminal cases and distorts facts, utilizing his connections to those in power, CCTV footage, IT technology and vast amounts of private information of citizens that he gathers in a panic room.

Set in a futuristic Seoul, "Fabricated City" offers a glimpse into the gloomy future in a society controlled by an omnipresent, totalitarian power.

The forthcoming crime-action thriller avoids the usual theatrics of the genre: No heroes or righteous cops save the world from villains. It is the unwelcomed losers of society who join forces and overthrow the corrupt, irrational world. 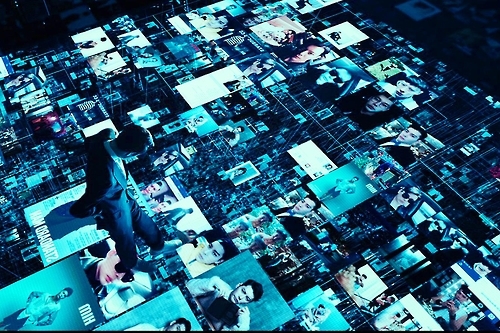 The protagonist, Gwon-yu (Ji Chang-wook), is a perfect leader and strategist in the online gaming world as a former national taekwondo team member. But in reality he is nothing but an unemployed young man who feeds on instant cup noodles in front of computers at a neighborhood PC parlor. Other team members are also losers who kill time playing computer games without proper jobs. They are Yeo-wul (Shim Eun-kyung), a genius hacker but loner suffering from sociophobia; a rookie member of a movie special effects team; a laid-off engineer from Seoul's Yongsan electronic market; and a self-claimed professor at a local university.

The film follows the marginalized youth as they fight against the almighty villain, making full use of their gifts long ignored by society. 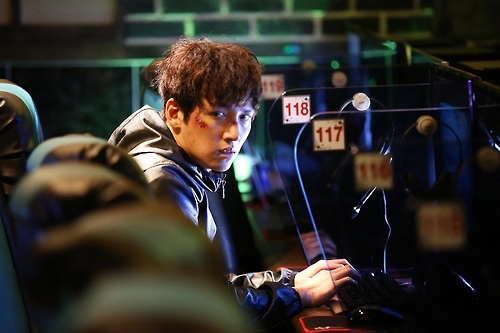 The story is simple. Gwon-yu gets a call from a strange woman on a smartphone that she left behind at a PC game room, and visits her to hand it over. The next day, he loses everything, being framed as a suspect in a brutal rape-murder case. While all the evidence says he killed the woman, Yeo-wul suggests that someone might have perfectly fabricated the case. And this leads the group to combine forces to unearth the truth and fight against the mastermind behind the case.

It is director Park Kwang-hyun's first film in 12 years since 2005, when he burst onto the local cinema scene with "Welcome to Dongmakgol." The acclaimed Korean War fantasy drama made a big sensation, drawing more than 8 million viewers nationwide.

"I had no reason to return without presenting something new," Park said during a news conference last month to promote the movie.

True to his word, his latest work is refreshing, riveting and refined enough to excel the glory of his debut work.

The new movie captivates viewers from the beginning with a spectacular battle sequence. This actually is a world visualized in Gwon-yu's mind while he plays a multiplayer online first-person shooter (FPS) game. 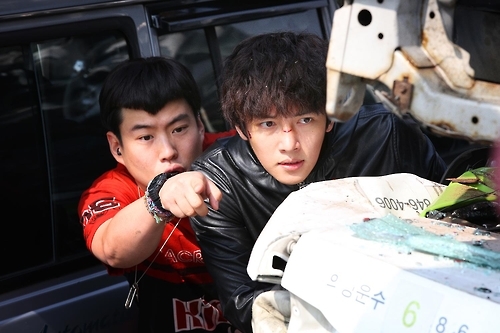 After the rousing battle sequence with fighter jets, missiles and bombs at the outset, the movie moves onto the real world. The filmmaker cleverly uses the opening action scene to give information on the personality of the protagonist as well as his relations with other members of his online gaming team and to amuse the audience at the same time.

The film is full of visual spectacles including unconventional car-chase scenes where the protagonist's car often moves backward to give his chaser the slip. Also captivating are creative props such as a drone assembled with parts from broken computers, arrows made of nails and paper, and a compact car equipped with a powerful engine from a luxury sedan. 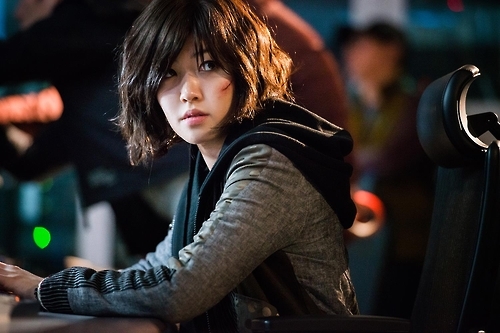 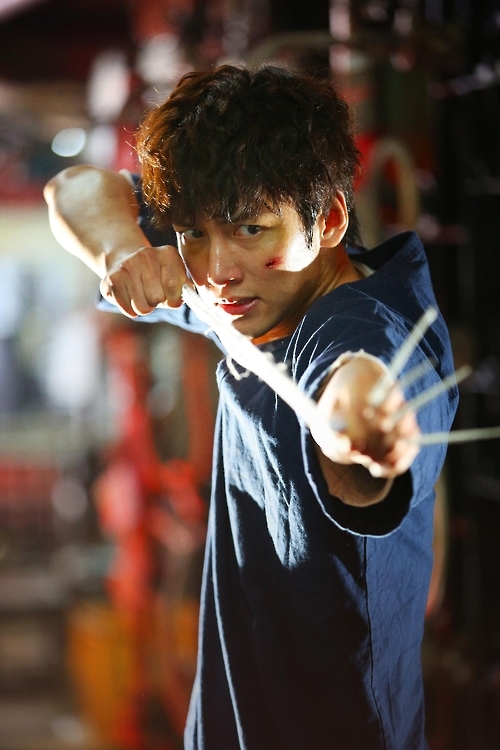 Also refreshing is a scene where Gwon-yu scatters grains of rice into the air in a dark room to measure his distance from the opponents by only resorting to his hearing and finally defeats them. It is reminiscent of the director's signature "popcorn scene" in his first film "Dongmakgol."

For actor Ji, "Fabricated City" marks his silver-screen debut. The 29-year-old heartthrob delivers a convincing power-packed performance with action and a broad spectrum of emotions ranging from a penniless young man engrossed in computer gaming to a horrified victim and to a fighter who rages after realizing the true nature of the murder case.

The film is expected to catapult Ji, who has already proven his talent in many TV action roles, as one of the nation's hottest movie stars.

"Fabricated City" is to open in local theaters on Thursday.