Kim, star of KBS 2TV's hit period show "Love in the Moonlight," met up with some 600 fans at the ATT Show Box in Taipei on Saturday, according to Sidus HQ. 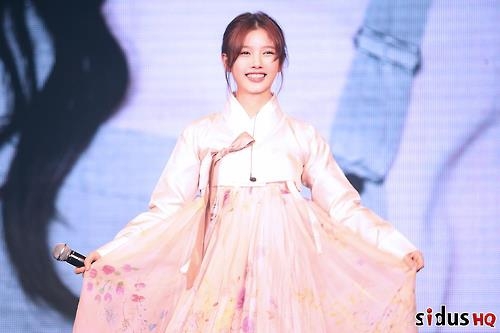 The series told the story of a crown prince who ruled the country in his ailing father's stead. Kim starred as a woman disguised as a eunuch opposite to the prince played by Park Bo-gum.

At the meeting, Kim together with fans watched several highlight scenes from the series and sang the show's theme song.

"I think I'm here thanks to many who cared and rooted for me," Kim was quoted as saying.

Since her debut as a TV commercial model at age five, Kim, 18, has been working for more than 13 years in the entertainment scene. The actress was hospitalized in December due to what her agency described as "stress-induced shock" and canceled public activities for about a month. 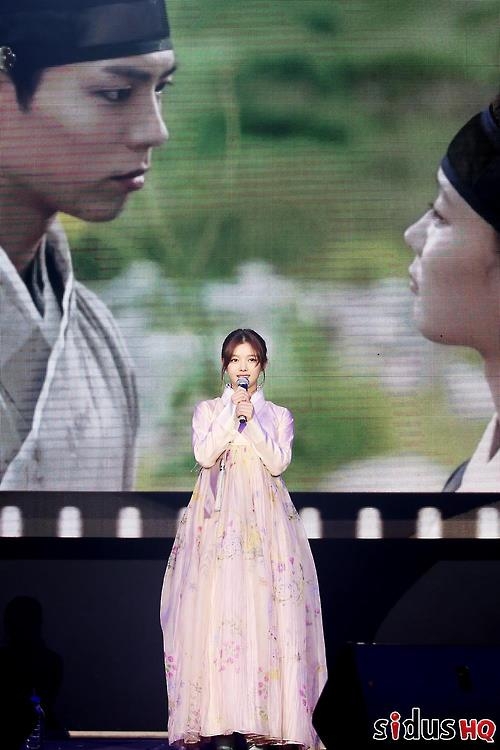