The chain sold 20.5 million tickets -- 10.84 million domestically and 9.21 million internationally -- in January, about 7 million more than 12.87 million a year ago, according to the company.

It attributed the result to the chain's remarkable growth in foreign countries and strong performance in its home market.

The fifth largest multiplex theater company in the world, CJ CGV currently operates 2,895 screens at 379 locations in seven countries, including 1,014 screens at 136 locations in South Korea. 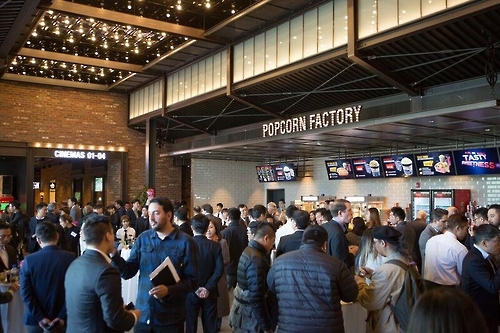