NBC, the official American broadcaster of the upcoming games in South Korea, began filming footage for five clips in PyeongChang, Gangneung and Sokcho, located in the eastern Gangwon Province, since last Wednesday and will continue through Friday, according to the Korean Culture and Information Service. 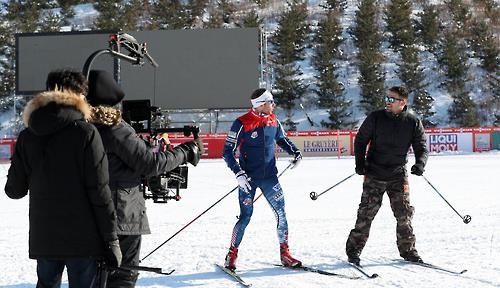 American actor Jonathan Bennett and Eli of idol group U-Kiss were hired to host the TV segments. The two stars will together explore the region's winter scenery and attractions while experiencing traditional food and services as well.

The five clips, each approximately 2 1/2 minutes, will be aired every week starting March 5 on the network's "Today Show" and "Late Night with Seth Meyers."

NBC will also introduce American viewers to PyeongChang's sights and attractions through "1st Look," its travel and lifestyle magazine program, in October. 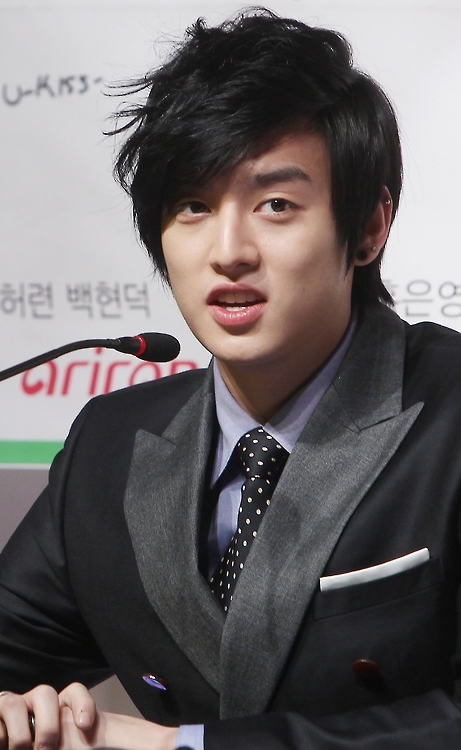