Effective of Monday, 176 senior officials at Hyundai Motor Co. and its smaller affiliate Kia Motors Corp. have been promoted to executive posts.

The personnel reshuffle affected 172 officials at other affiliate of the group, including the country's largest auto parts maker Hyundai Mobis Co. and Hyundai Engineering, a construction firm. 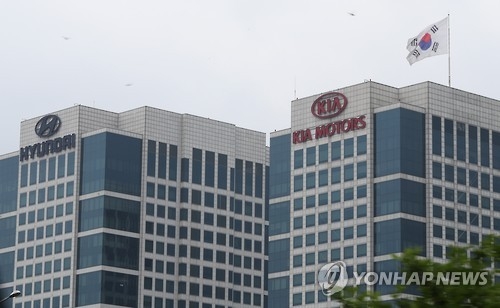 The total number of officials promoted marked a slight drop from the 368 promoted in the last personnel reshuffle announced at the end of 2015.

"The latest personnel reshuffle was aimed at securing future competitiveness amid an outlook that global competition in the auto industry will continue to intensify while global uncertainties will expand," the group said in a press release.

Out of 11 officials newly promoted to vice presidents, seven came from the research and development or technology-related sectors, it added.

Out of the total 348 promoted, only one was named a new chief executive. Sung Sang-rok, a former vice president of Hyundai Engineering, has been named the top official of the construction firm.

Such a focus on technology apparently follows a slight drop in sales of the group's two automaking units.

Hyundai Motor Group continues to remain the world's fifth-largest automaker by sales, but the combined sales of its two automaking units slipped 1.7 percent on-year to some 7.88 million cars in 2016. 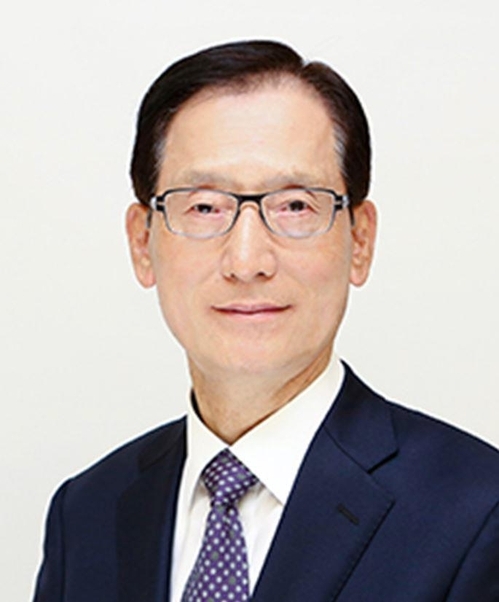