The healthier results in fourth-quarter earnings were in part driven by higher sales of its new mobile role-playing game "Lineage 2: Revolution," according to industry sources. 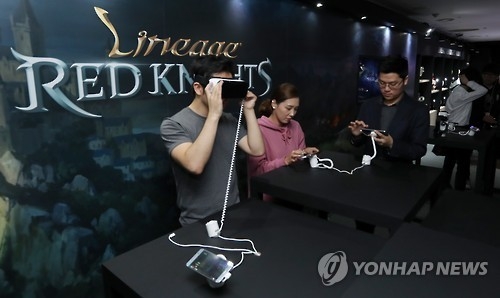